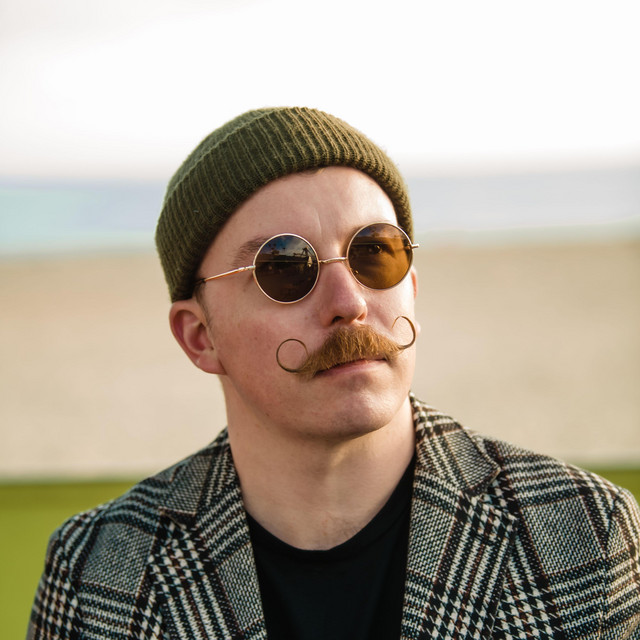 Influenced by everything from his San Francisco hometown to The Smashing Pumpkins, Nirvana and The Prodigy, Luttrell’s unique brand of indie-laced house and techno has seen him gain heavy support from BBC Radio 1, and garner remixes requests from renowned acts Moby, Tycho, What So Not and Jai Wolf. Annie Mac made ‘Intergalactic Plastic’ her Hottest Record in the World, and his productions have been supported by Pete Tong, Kolsch, Joris Voorn, Lane 8 and many more. Now one of Anjunadeep's leading artists, Luttrell has performed at major global venues, from Bill Graham in San Francisco to London’s Printworks. Within the first two years of his solo career, he supported Above & Beyond, Rüfüs Du Sol, and Lane 8 on their US tours. 2019 proved to be a massive year with the release of his debut artist album ‘Into Clouds,’ a dreamy soundscape punctuated with club tracks that brought Luttrell’s distinctive sound to the forefront of dance music. Along with a 23-date North American tour, he played major festivals like Outsidelands, Electric Forest, and Lightning In A Bottle, and co-headlined the Anjunadeep Open Air tour. This spring, Luttrell will release his highly-anticipated second studio album ‘Lucky Ones,’ and headline his biggest tour yet in North America. The tour will also include a stop at the iconic Coachella. With an exciting pipeline of music and tour dates to come, there’s no stopping Luttrell’s ascendance as one of dance music’s most unique and promising artists.