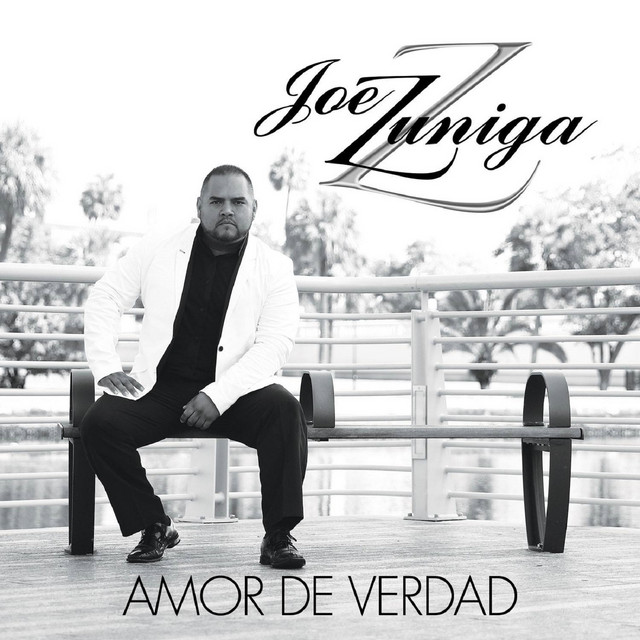 Joe was born in Miami, Florida and currently lives in Tampa, Florida. He’s the product of a single mother with a Christian upbringing. Joe and his family traveled throughout the country working in the fields, picking vegetables and fruits. He lived in government housing and attended a Head Start program through the Redlands Christian Migrant Association. As a teenager, Joe discovered a love for music and learned to play different instruments. He pursued music and aspired to become a recording artist; however, peer pressure and temptation led him towards the wrong crowd, and was expelled from high school. After graduating with his high school diploma from the High School Equivalency Program at USF, Joe continued on the wrong path and eventually landed in prison. After his life changing prison experience, Joe received degrees in business management, economics, and political science, studied business innovation in Europe, and launched his company Zuniga Marketing, Inc. In 2011, Joe realized his adolescent dreams and decided to professionally launch his singing career. In 2012, Joe was nominated for a Tejano Music Award and also won a Tejano Globe Award for his first single. Joe was also a finalist on the international Latino talent show Tengo Talento Mucho Talento. Since then, Joe has traveled and performed at various venues throughout the USA, has won other Regional Mexican music awards, and in 2016, released his first book “Debra LaFave – A Crown of Beauty for Ashes”.