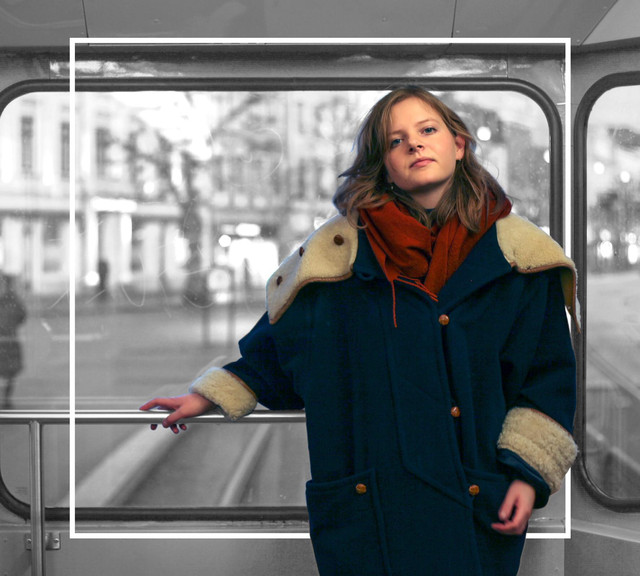 Géonne Hartman is a singer-songwriter from Utrecht (The Netherlands). Here her affinity for songwriting grew while she developed her performance skills at the conservatory.   Her songs show her keen eye for shape, imagery and movement. With rich chords, melodies and narrative lyrics she creates an intimate yet powerful setting.    On March 29 she released her first single Daydream produced by Eelco Topper (@FalcoBenz) and Arriën Molema (@RoomEleven). In June 2019 she released her debut EP Salt

Wind with songs that each tell their own story, accompanied by two videoclips shot in Sweden.    Her songs express the desire to travel, explore and cross over seas just like her ancestors did. Female artists such as Joni Mitchell, Laura Marling and Becca Stevens inspire Géonne to write about the power of women, love, admiration and relationships.