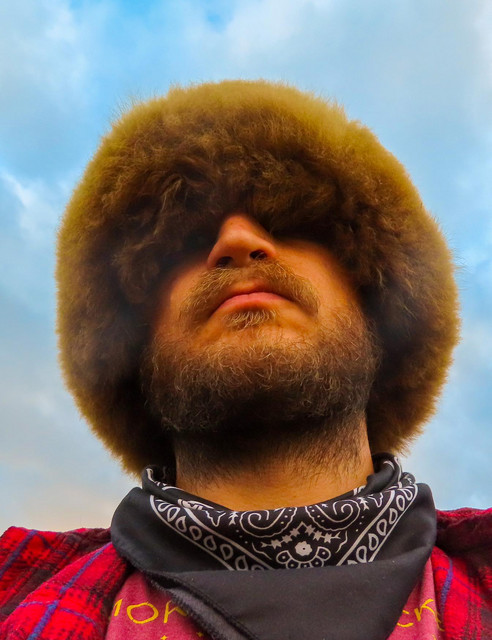 Katmaz produces emotive, soulful music with a unique and emotional voice. Approaching music visually, Katmaz has expanded his sonic landscape to include more electronic and pop production elements, often drawing comparisons to Bon Iver , Young the Giant, and Portugal, the Man. Jason Grishkoff (Indie Shuffle) has called Katmaz's work "Beautiful enough to put me in a stupor", and The Wild Honey Pie has stated that Katmaz makes music "that could fill a stadium packed with awe struck fans"   Currently nomadic in nature, Katmaz was born in Buffalo, New York.

He works as a music producer and audio engineer. Credits include the Grammy nominated Ro James, and the Tony nominated Amber Grey.   Currently he is focused on finishing his debut LP which was recorded in the California desert during a 3-month solo trip across the United States.   Katmaz means "it does not take"