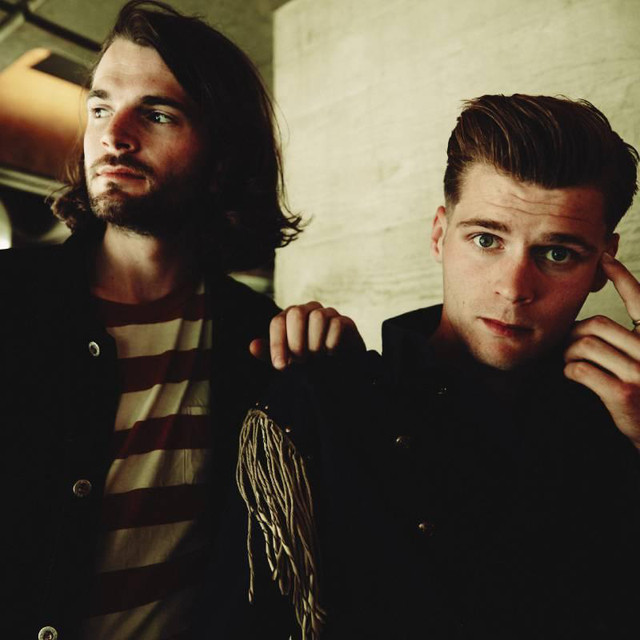 “In the twelve years since we started this adventure, just two lads with guitars singing into a dodgy web-cam, getting the recognition of a #1 album has been a dare-not-to-say-out loud-dream.” - Hudson Taylor 2019 ended with the release of instant classic new festive song - ‘How I Know It’s Christmas’ - and a run of six consecutive sold out nights at Dublin’s famous Whelan’s venue the week prior to Christmas, this Yuletide residency establishing itself as a seasonal must for Hudson Taylor fans from all over Ireland. Kicking off the new decade with fresh earworm ‘What Do You Mean?’ - a song that reflects on the freewheeling energy of their early days of music making - Harry and Alfie threw themselves into a relentless promo schedule of radio station visits, pop-up gigs and instore meet ‘n’ greets: no record left unsigned, no selfie left untaken. Hudson Taylor’s long-awaited second album - ‘Loving Everywhere I Go’ - was released by Rubyworks on Friday 28th February, and beat Lewis Capaldi, Billie Eilish and Harry Styles to the coveted top spot on the Irish album charts. Harry and Alfie will be back out on the road in Ireland, the UK and Europe to celebrate the success with their fans old and new.