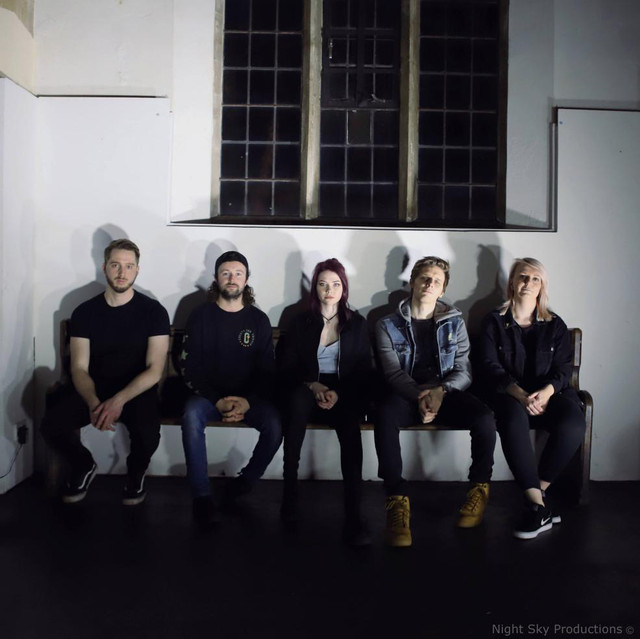 5 piece Telling Truths have been gaining admirers of their hard hitting alternative brand of rock since releasing debut EP 'Desires & Visions' in 2018. The release of new single 'We Are Just A Memory' and accompanying video in March 2019 exposed the band to many new followers, and this was backed up with a packed out release show for latest EP 'In My Mind' at The Waterfront Studio in Norwich. Influenced by bands such as You Me At Six, Don Broco, PVRIS and Marmozets, the bands hard edged sound is complemented perfectly by the powerful vocals of lead singer Georgi, and has led to appearances on BBC Introducing in Norfolk, many live gigs and festival appearances, including a support slot with British alt rock favourites Vukovi.