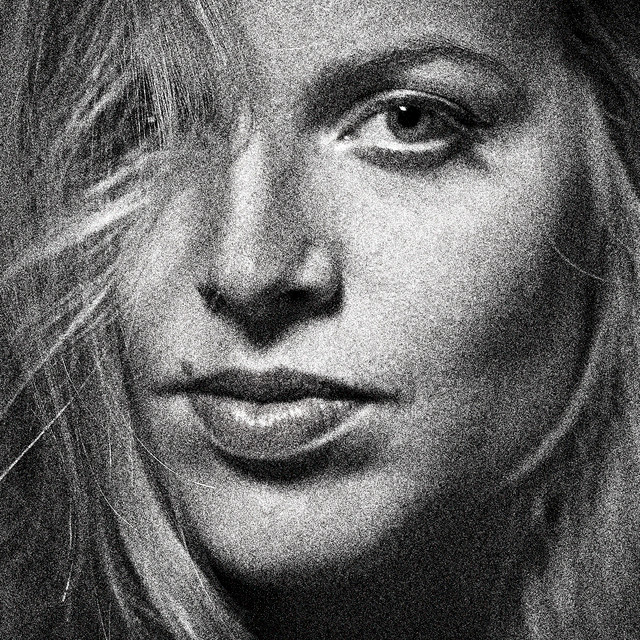 28 May 2021 Mohlavyr releases the new live album 'Sinnesrörelser'. A concert with old, new and reworked songs. All songs recorded within a day in Studio Storm together with the band. Earlier this year, 19 February 2021, Mohlavyr released the single 'Vad fan ska jag göra då?'. A song about the complexity of relationships. Sometimes surrendering is the most powerful and helpful thing to do.   The Swedish artist 'Mohlavyr' is known for her experimental way to combine her music with art and conceptual projects. She wrote her first song in 2005 and has never stopped since. A lot of effort is put into the lyrics and she has written songs in Swedish since 2013. In March 2020 Mohlavyr released her third album 'Kära kropp'. Simultaneously, Mohlavyr has been running a photo project where anonymous participants have shared their body issues and stories. The project has received a lot of attention on exhibitions as well as in local and national media. Recently Mohlavyr hosted the Swedish Radio program 'Kroppskontakt' at channel P1 by Stina Wollter. Read more at mohlavyr.se/kara-kropp   When touring, Mohlavyr performs in various constellations of artists and musicians: David Storm (guitar), Edith Bremer (backing vocals), Silia Hahne (cello), Johannes Carlsson (guitar) and Oskar Cederblad (drums).