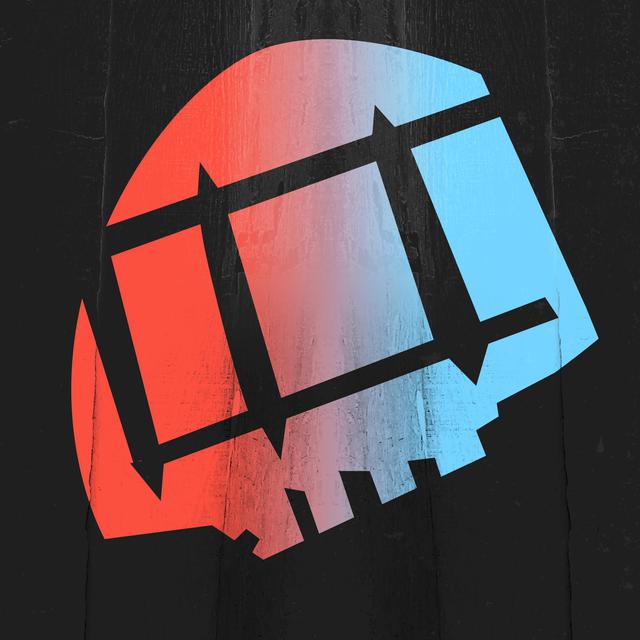 Dubmood is a Marseille based Swedo-French chip music producer originating from Gothenburg with roots in the pre-internet software piracy scene. Long-time member of the infamous Razor 1911 – Described by the U.S department of Justice as the oldest software piracy ring still active today. Starting out in 1998, Dubmood became a household name through his rigorous and consistent activity as a keygen and crackintro music composer and earned recognition as a style originator in the chip music scene that helped bring attention and mainstream popularity to the genre. By constantly updating his sound and melanging it with other instrumentations, collaborations and influences, Dubmood has kept a stable presence in the chipmusic and electronic music scene for over two decades. His work as an artistic director for the record label Data Airlines has made it a stable style reference for the proto-electronic music community and an obvious go to choice for anything chip or 8-bit related.