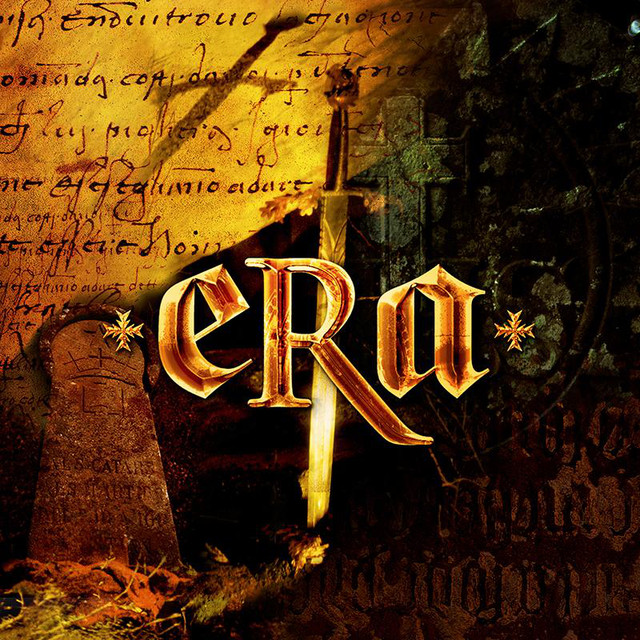 Music has this power to transport its listener to another dimension, although it is unlikely for such power to be released with as much strength as the albums of ERA bring about. An imaginary language carried by a fascinating and timeless music enabled Eric Lévi to deliver a fascinating work that touched the very heart and soul of millions of people around the world. Indeed, the first six albums, "ERA", "ERA 2", "The Mass", "Reborn", "ERA Classics" and "ERA Classics 2" earned multi-platinum certifications in more than 18 countries.   "As a rule, I try to never follow the musical frameworks imposed by times and cultures, I am always looking for strong emotions through the process of writing music, it is as if I was writing the soundtrack of a great epic movie that has not been conceived yet" says Eric Lévi.   ERA The Live Experience is now on tour in France for the very first time in the history of ERA .