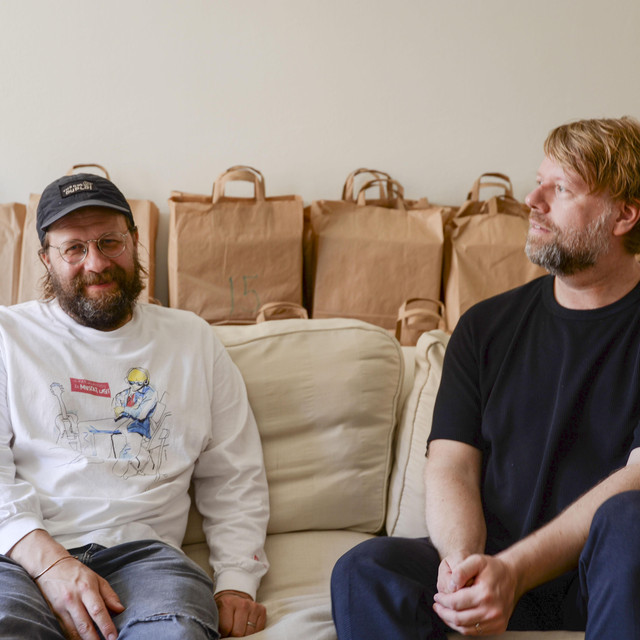 Aleksi Pahkala, known for his bands The Duplo! and Gim Kordon, released his first EP (EP1) early summer and the second EP (EP2) followed just a few months later. Both of these releases have helped establish Local Al‘s unique blend of indie and electronica. The first single off EP3 is ‘Peilistä tuijottaa vanha mies’, released October 18th. The song is about Local Al’s father who recently passed away – and the grieving process that followed. The sentiments of the song ring with the feeling that losing someone dear leaves a mark on anybody who’s forced to go through times of grief.