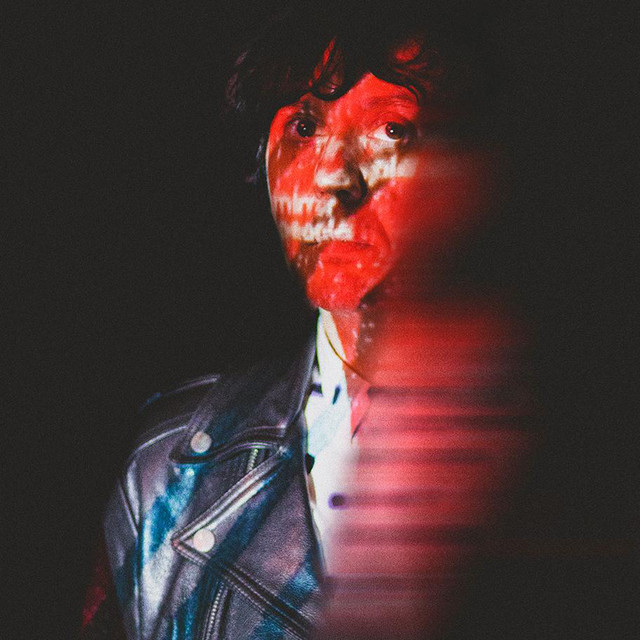 Mirror People is fronted by the Lisbon based musician, DJ & producer Rui Maia. A project with a musical universe that joins 70's "disco-sound" influences with current dance music scene. After some tracks released by Permanent Vacation, Discotexas or Future Disco, the debut album "Voyager" is released in 2015 with relevant and airplayable singles such as "I Need Your Love", "Come Over" or "Dance The Night Away ". In addition to remixes for artists such as Appaloosa, Xinobi or Hard Ton and well received compilations of edits "Obscure Disco" and "Mutations", EPs "Good Times" and "Is It All Over My Face" were released. Also recently, the French film "Razzia" by Nabil Ayouch was presented at the Toronto Film Festival with the song "I Need Your Love" in it's soundtrack. With a regular schedule, Mirror People has performed in several national venues such as NOS Alive, Lux, Casa da Musica do Porto, Rock in Rio Lisboa, Super Bock Super Rock, LIS-BON, as well as in London, Paris, Vienna, Cannes, Istanbul and others.