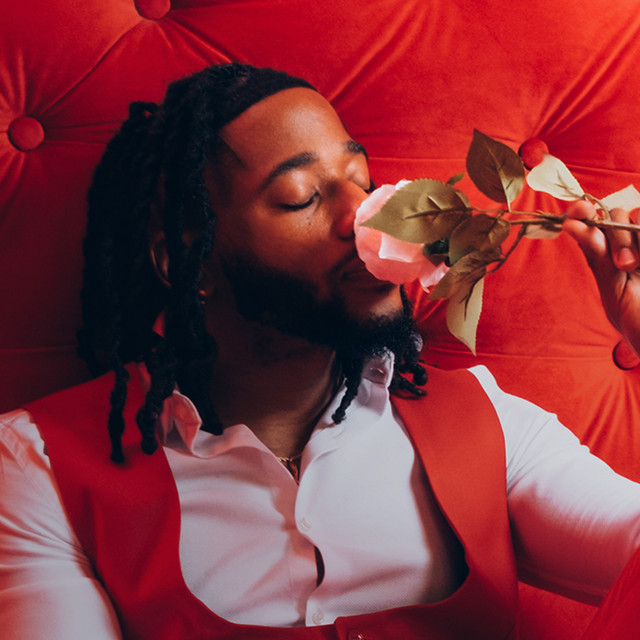 Jamal Moore is an internationally acclaimed singer, songwriter, and recording artist. Known for his smooth, rich tone and his cross-style versatility, Jamal brings a uniquely captivating artistry to everything he touches, be it pop, jazz, gospel, or classical. Jamal has toured regularly with Kanye West as a member of gospel sensations, The Sunday Service Collective. A background vocalist for Beyonce, he has performed at Coachella Festival, the Kobe & Gianna Bryant Memorial service, and on the soundtrack for Disney’s new The Lion King. Jamal was a finalist on NBC’s The Sing-Off and has appeared on Jimmy Kimmel Live, The Tonight Show with Jimmy Fallon, and Netflix documentary, Beyonce Homecoming. He can also be heard as the singing voice of “Synth” on the new Dreamworks/Netflix series, Trolls. In March 2020, Jamal released his latest EP, Love Letters, Vol. 1, the first installment in an ongoing series of soul-stirring covers and genre-bending originals. With 5+ Million views and 60,000+ followers on YouTube, Jamal is grateful for the opportunity to collaborate with other likeminded artists and to share his voice with his growing audience around the globe.