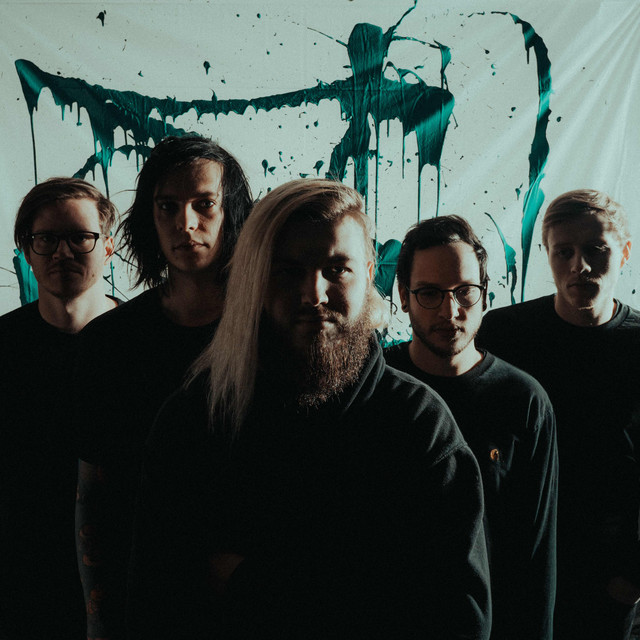 Featuring May The Tempest

"HUSSAAH!" - If you've seen them, you know it; if not, you'll love it. That's how the five guys in May the Tempest from Munich get into the right mood before every performance. In 2020 May The Tempest (Lucci // Shouts, Jonas//Guitar+Clean Vocals, Andi//Guitar, Patrick//Drums, and Roley//Bass) played a sold-out headliner show in the Munich Backstage Werk in summer 2020, as well as a support gig for "Annisokay" on the summer stage of the Munich Olympic Stadium. Their latest single 'Clouds' gives a first foretaste of the long-awaited debut album "Rise To Remain". "Rise To Remain" tells of the moral abyss of a relationship, its end, and its aftermath; An emotional chaos reflected not only lyrically but also musically. This anarchy of emotions is reflected in the verses' brute force in interplay with the emotionally charged choruses, which is not infrequently underpinned by melancholic strings and synths. The processing of loss and the acceptance of change opens up new paths and runs through the entire work. Through the DIY production of "Rise To Remain" at "McGallagher Recordings" (Roley // Bass), "May The Tempest" show themselves from a very personal side and leaves the listener hoping for more. "Rise To Remain" will be released on Mar 19th, 2021. Peace // MTT German: Wir schwirbeln bis die Schwarte kracht!