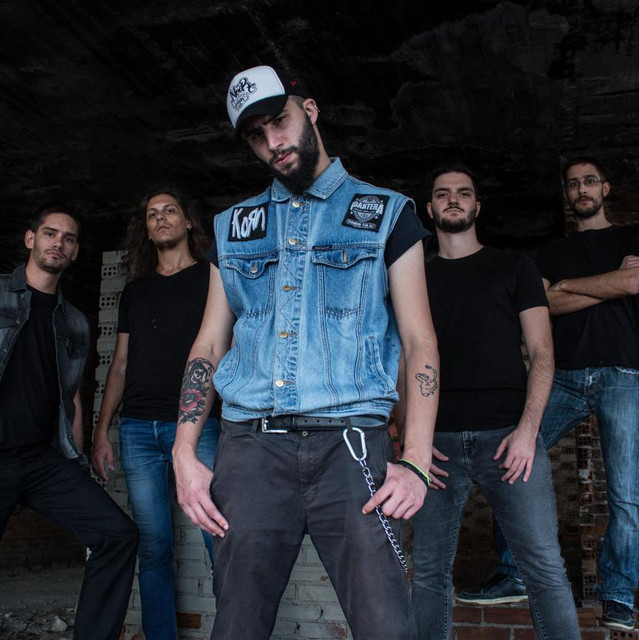 Simplefast, is a Metal band from Athens, Greece, formed in late 2011. Their main characteristic is the dual-guitar melodies and how they blend into a more heavy or thrashy style, depending on the song.

Among the artists that have influenced the sound of the band are Metallica, Judas Priest, Iron Maiden, Black Sabbath, Volbeat and Ghost. Until now, they have performed many shows in Greece and in Europe, making support appearances in bands like Defeater, BioCancer, Chronosphere and Exarsis, a co-headlining tour with Ghost Season in Eastern and Central Europe and headlining many shows in Greece. Starting from 2014,