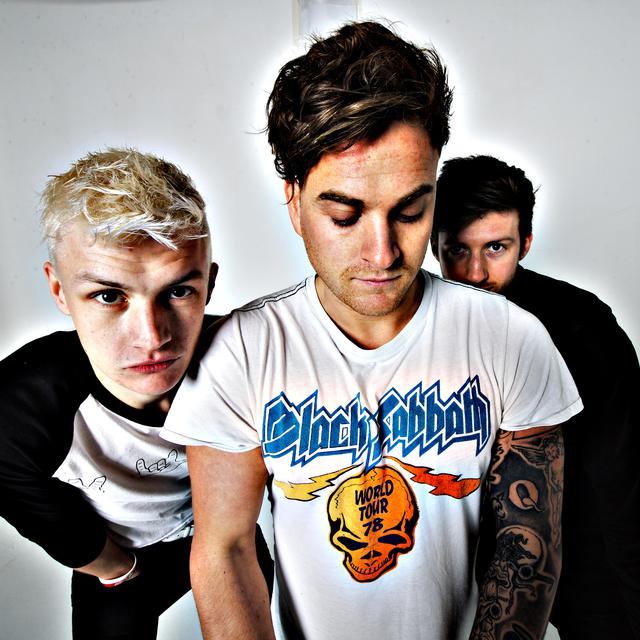 Described as "Queens of the Stone Age meets Blink 182", Dig Lazarus are an exciting new rock band from Nuneaton, UK. With upbeat, catchy, harmony-driven choruses nestled between heavy balls-out riffs, their sound packs a punch whilst remaining fun, accessible and fresh. Having met at as teenagers, Ash Tustain (vocals, guitar), Atticus Hall-McNair (bass, backing vocals) and Jack Cotterill (drums) formed an instant connection and have spent the past few years honing their surf-meets-stoner-meets-grunge-rock sound in venues across the UK, supporting the likes of The Virginmarys and The Brew, as well as international acts such as Idlewar and Crobot.