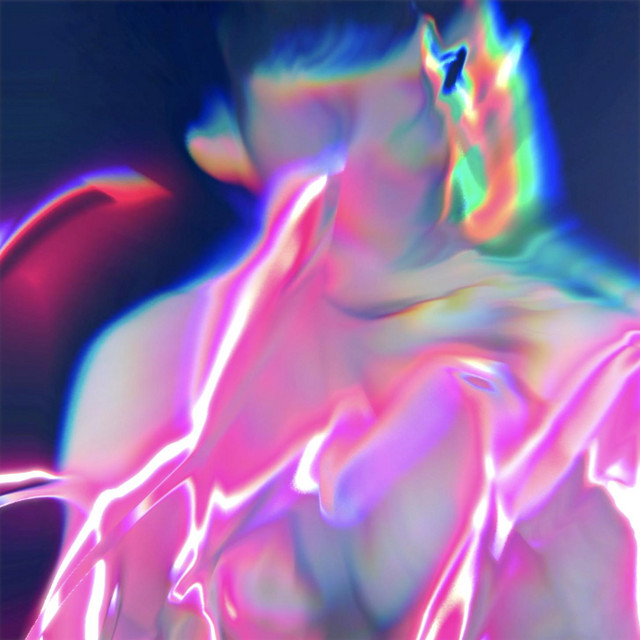 ‚We Don’t Know How Free We R‘. He is currently working on new material for a musical theater production as well as for his next album.