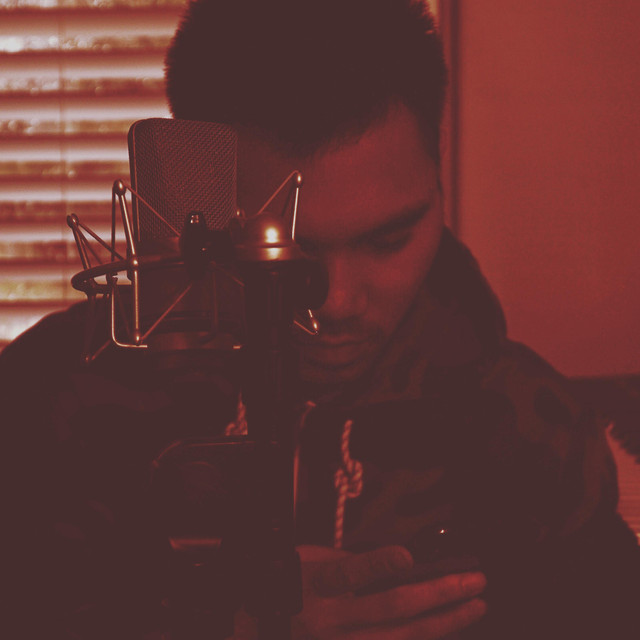 Jhunfiyell is an R&B artist and singer-songwriter based in New Jersey. With a raw hip-hop grittiness that sets him apart, Jhunfiyell’s sound is moody, chill and introspective. Released in early 2020, his album “For Us” simmers with romantic passion, showcasing his versatile caramel falsetto and gift for storytelling set to a backdrop of trap beats that make the listener zone and vibe. From his disillusionment in “Voicemails” to his dedication to the grind on “Right Thru”, Jhunfiyell’s music holds nothing back. Creatively influenced by R&B and hip-hop artists like Young Thug, Future, and Jhené Aiko, the artist’s vocals and rap flow are smooth, vulnerable and addictive. Originally from the Philippines, born in Binang, Laguna, Jhunfiyell moved to the US at only 8 years old. Unable to speak fluent English, he found escapism and education in music. He quickly fell in love with music and songwriting process, crafting his lyrics in English. Soon, he lost his accent, and music became his way of self-expressing. Inspired by watching his own brother produce records, Jhunfiyell sees songwriting and producing as therapeutic. From heartbreak to homelessness, he’s open about how the art has helped him overcome hard times: “Writing about my breakups and family issues helps me process things. When I was homeless in Newark, all I needed was a beat and my Notes app to help me get through the day. I’m a big dreamer. I write about my goals and ways to achieve it using words and rhymes.”