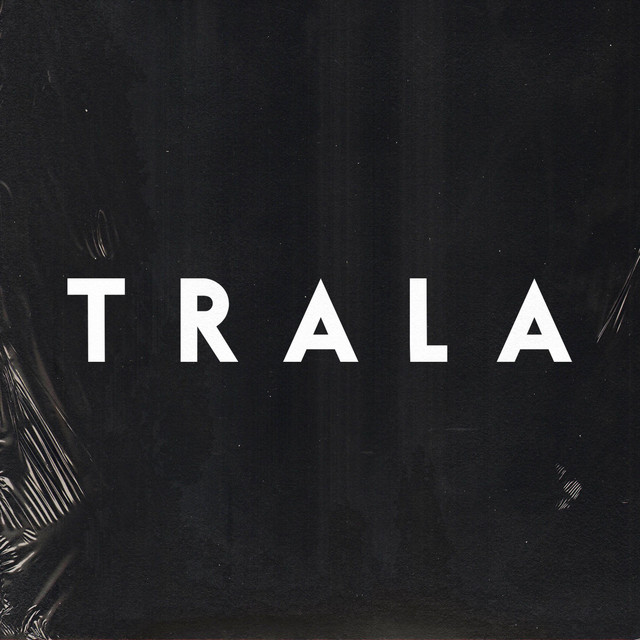 With a name as wild and free as their sound, TRALA formed in Nashville by a group of female friends and musicians. In 2017, the group independently released its first single “Holy Collision” which ranked in Apple’s Top 40 Alternative chart and followed up with two additional singles, garnering a premiere with Ones To Watch for their song and corresponding video, “Gotcha.” A second wave of music came in 2019, starting with the sassy and honest single, “Talk, Talk, Talk.” After performing over 200 concerts throughout the US and Europe, TRALA has developed a strong sense of how to lead and inspire audiences through their music. A recent partnership with Convoy of Hope:Women has brought a new sense of purpose to their mission and creative work. TRALA blends the throwback groove of Tears For Fears with organic pop progressions while the vocals of frontwoman Moriah Smallbone each between the anthemic melodies of Brandon Flowers and percussive experimentation of Kimbra. Whether it’s a song that begs the question, “Where have all the good men gone?” (“W.H.A.T.”) or explores the mind of an abuse victim (“Reverie”), the group has managed to make social commentary catchy, tricking audiences into thinking and feeling more deeply. With the longtime support and refinement of Nashville based producer Konrad Snyder and British artist Matt Hales (Aqualung), the band topped off their EP in 2020 with a song called "Pray," inspired by Smallbone's childhood friend who had taken his own life.