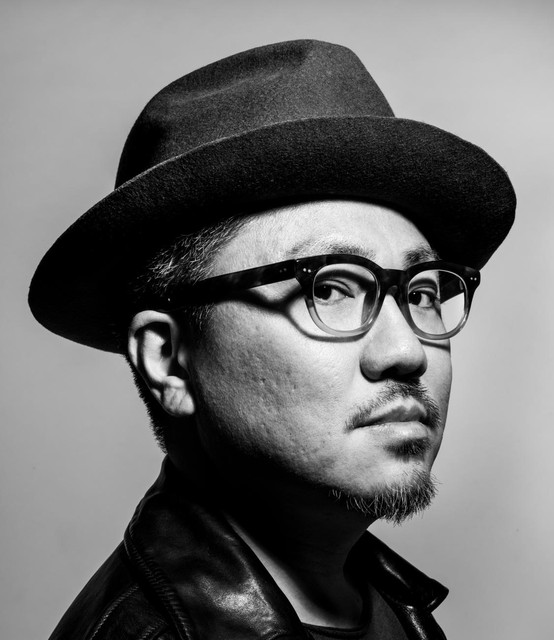 Makoto Shimizu, more widely known simply as “Makoto”, is a testament to the international scope and power of electronic music. Born, raised and still based in Tokyo, Makoto was influenced at a young age by a wide variety of music ranging from classical to soul and funk. Upon hearing the soundtrack to The Last Emperor by the academy award-winning composer Ryuichi Sakamoto, Makoto was so inspired that he made a life-changing decision – to pursue a career in music. 2017 sees the next chapter for Makoto, signing exclusive to Hospital Records he kicks off the year with a brand new track ‘Speed Of Life’ on our celebratory ‘We Are 21’ compilation. There is no doubt this year will definitely be another milestone in the prolific musician’s already widely acclaimed career.