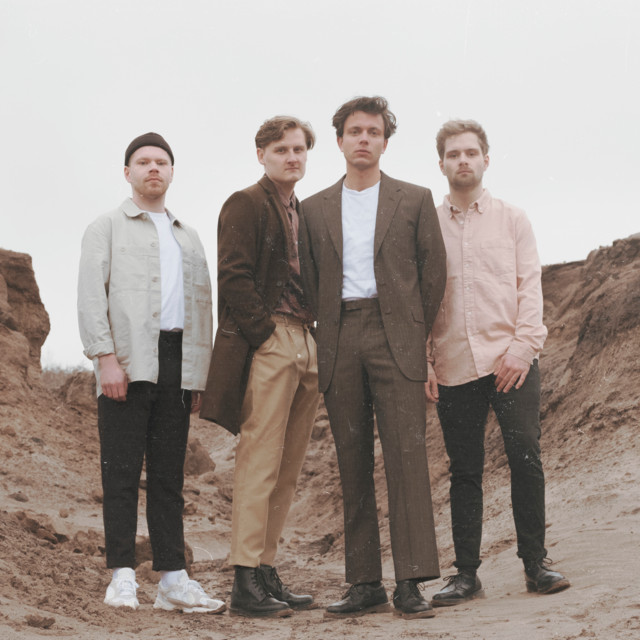 German band, Razz, bring an experimental mixture of alternative post-wave and dark rock to the stage, creating a huge sound that puts them shoulder to shoulder with the most established rock acts out there.   The powerful and throaty voice of singer Niklas Keiser is guaranteed to leave you with goosebumps down the back of your neck. Together with his bandmates Steffen Pott, Christian Knippen and Lukas Bruns he produces refreshing, danceable tracks with honest lyrics, expertly capturing feelings and stories from every day life.   Razz combine familiar sounds and modern beats in an exciting way, full of youthful exuberance that will fascinate and intrigue people who are new to this band.   Their second album ’Nocturnal’ (Longs Branch Records/SPV) was released in September 2017 following their debut album ’With Your Hands We’ll Conquer’ (Longs Branch Records/SPV). But where Razz really come into their own is on stage, living in the moment with a raging crowd immersed in the set. Highlights include a sold out headline tour along with some huge European festival appearances at Rock Am Ring, Hurricane Festival, Deichbrand Festival and many more…