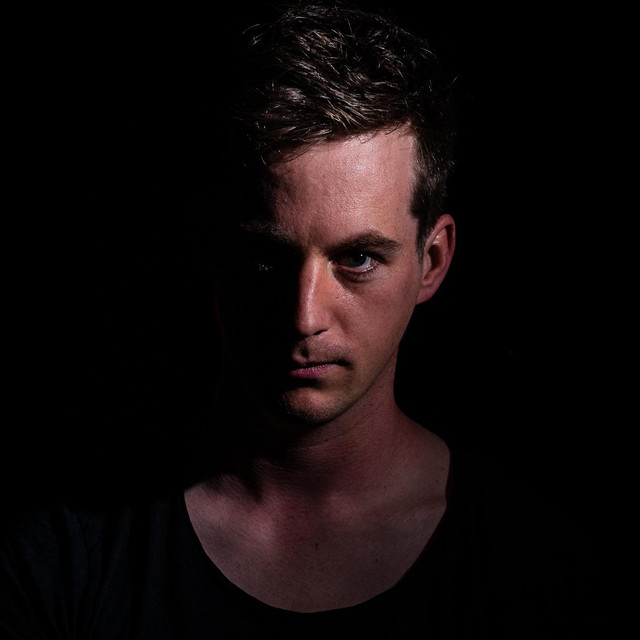 Back in 2010 Bucky experimented with a wide range of electronic music (House, DnB and Dubstep). In 2018, almost a decade later, this resulted in a passion for Techno. With this passion, he decides to take it one step further and releases his very first single in June 2019. With the bar set, Bucky is dedicated to release more tracks that fills in the Techno scene with heavy kicks and crazy Acid sounds. With the support of DJ’s like Goldfox and Klaps, his track “Mayday” made it to club Forty Five (Hasselt) and Studio Brussel. With the support of some very known Spotify playlists like Acid Techno,

Vevo and his very own 🎵Banging Techno 🎵 and 🎵Belgian Techno 🎵he's getting over 2k monthly listeners on Spotify. In his first year he released 12 tracks, 2 of them on "Strohm Records" and 4 on "Lipstick On Records". To be continued!