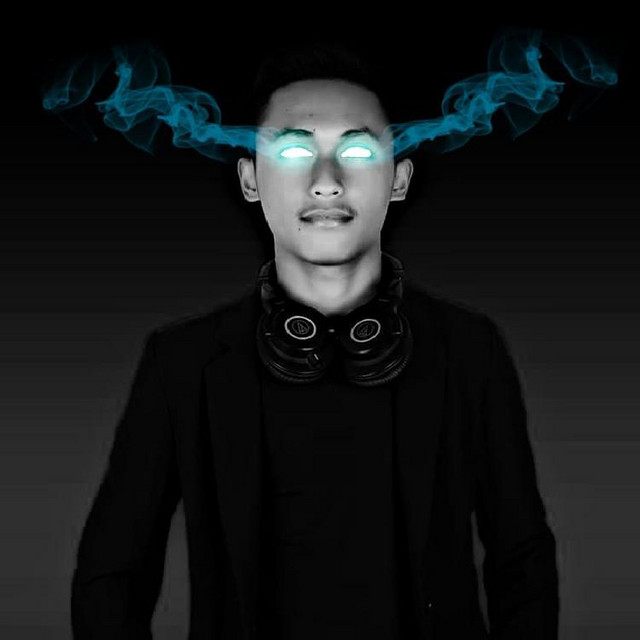 At the age of sixteen, RUDEBOY PH (Roderick Pajaron) began immersing himself in the world of electronic dance music through underground parties. The vibes were so captivating that they inspired him to learn the art of DJing, which eventually landed him runner-up in a DJ contest. After some massive DJ bookings, Rudeboy debuted his producer single in all digital platforms as an independent artist. In 2020, Rudeboy and his team Eufer and Jero Testado created Greenhouse Records, a record label that will push ambitious artists such as themselves. Their first collaboration “Never Let You Go” became a huge hit on radios plus thousands of streams on Spotify. Rudeboy will be releasing more music under the umbrella of EDM culture. The new era has now begun for RUDEBOY PH with Greenhouse Records