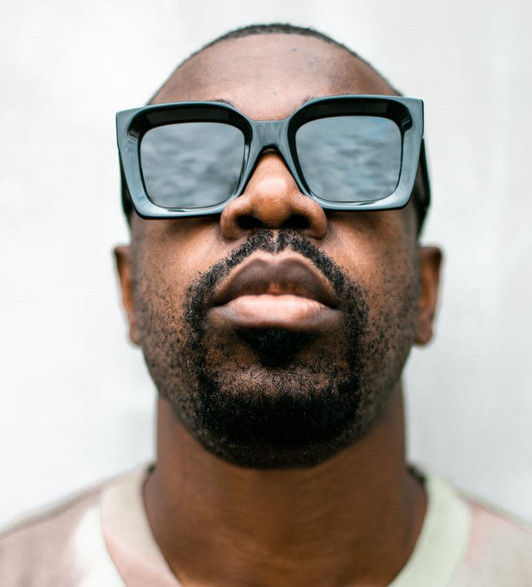 James BKS productions are an exploration through his musical and personal legacy. Between Europe, Africa and America, James tells through his music his journey, melting together African percussions, hip-hop rhythms and pop chords. James never felt any attachments to his Cameroonian roots, but during a professional meeting, he ran into his biological father: the legendary Manu Dibango. They got to know each other, and the young musician discovered his father's personality and musical heritage, which turned out to be a revelation. James started to meet some African musicians, especially Guy Nwogang, percussionist for Dibango's Soul Makossa Gang, Salif Keita and Stevie Wonder. This led him to a new creative process. Thanks to inputs from international voices and African musicians, James is looking for a balance between pop and urban music. His third single, ‘New Breed’, perfectly merges James’ Cameroonian roots on production, with the lyricism of legend ‘Q-Tip’, actor and artist Idris Elba, and Mercury Prize nominated rapper Little Simz. Speaking of the collaboration James explains: « New Breed » is not only a hymn to Africa and its values, a whole new era begins with this new track, an era where borders, labels and stereotypes don't exist, naturally called the « New Breed » movement. For the next few months to come, James is working on his first album, his live performance, and the original soundtrack of a forthcoming movie, making 2020 a critical year for James.