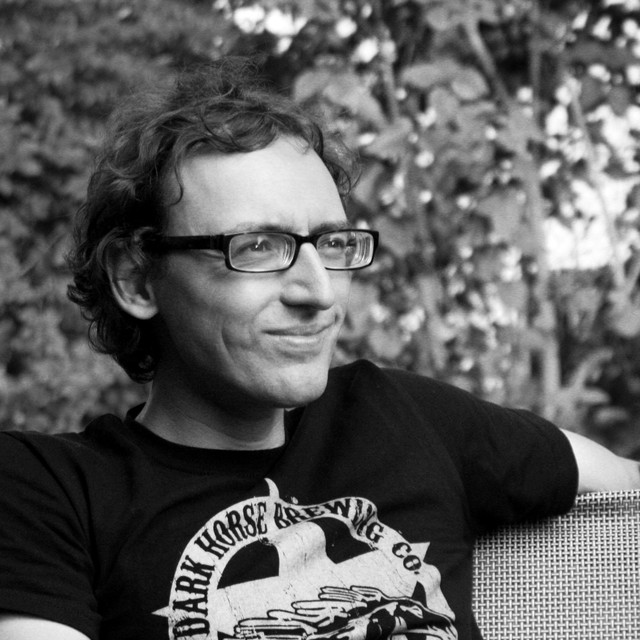 Michigan-based singer/songwriter Mike Vial emerged in 2008 with his debut EP, Three Men Make a Tiger. A native of Dearborn, Michigan, Vial began playing guitar at a young age, but it wasn't until attending college at Western Michigan University that his songwriting took flight. Inspired by the burgeoning contemporary singer/songwriter movement of the early 2000s, he began performing as a solo artist, delivering well-crafted folk-pop songs that fell somewhere between James Taylor and Ari Hest. Eventually relocating to Ann Arbor, Michigan, Vial continued gigging and recording, releasing a second EP called Burning the Boats and paying the bills as an English teacher. Taking a risk in 2011, he decided to quit his day job and pursue music full-time. The material on his next release, the optimistic Where the Sand Meets the Tide, mirrored this life change and he began touring heavily throughout the U.S. and Canada. Over the next few years, Vial delivered a string of new singles like "Love Birds" and "Burning Bright." ~ Timothy Monger