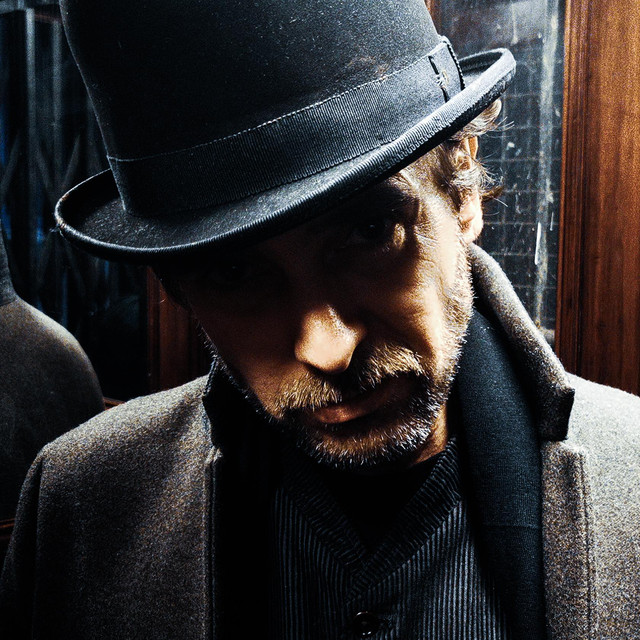 After starting his solo project in 2011, Be Svendsen released a series of EPs and remixes which spun across the international scene. Following acclaimed festival performances and tours through Europe, USA, Canada, Australia and Africa, the Danish musician has become a treat on the global festival scene, a proponent of a uniquely organic, genre-bending sound best described as ‘Tarantino Techno’. Rather like Tarantino, Svendsen’s art has the distinction of being rooted in both the familiar and the obscure. The playful and the ironic. His is an alluring fusion of syncopated beats, rendered vocals, world-music, atypical sampling and live instrumentals, synthesized by the meditative qualities of repetition. Special thanks to Koda Kultur for supporting Between A Smile And A Tear & The Forthcoming Album