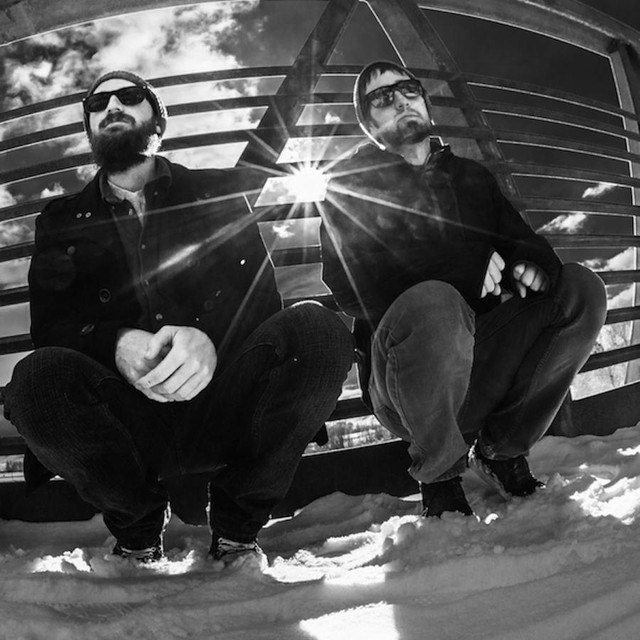 Two Faces West is a Denver based Rock ’N Roll power trio that has burst into the Colorado music scene as one of its premier live performing acts.

The TFW sound is described as a fiery blend of rock & blues, which focuses on the roots of blues, while expressing its core in pure rock’n’roll, and topping it off with a touch of funk to create a versatile and distinctive Colorado sound: Crankin’ Electric Blues!