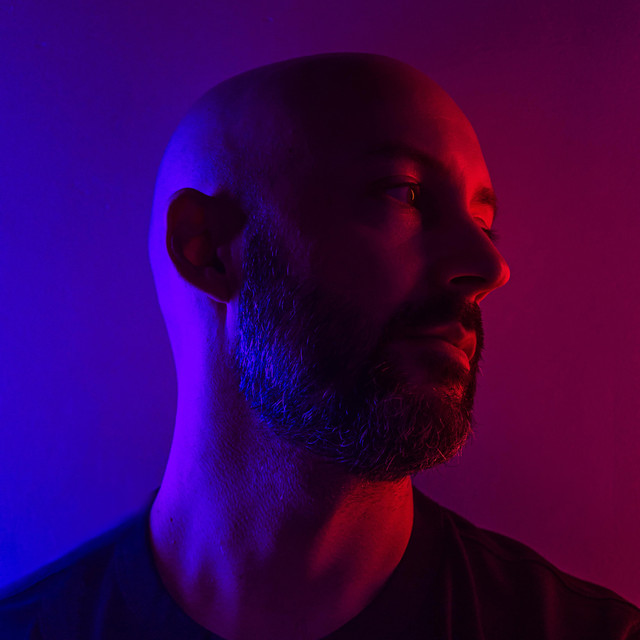 Over the past ten-plus years, M-Phazes has worked behind the boards with some of the world’s biggest artists, including Eminem, Madonna, Kimbra, Fifth Harmony, Lupe Fiasco, Nas, 2 Chainz, and Daniel Johns. The Melbourne producer’s sought-after studio expertise has earned him ten Hottest 100 anthems, six ARIA Awards, Billboard and APRA Awards wins, and even a highly coveted Grammy. M-Phazes’s production credits are stacked with success stories, not least his Grammy win for co-producing the standout track Bad Guy on Eminem’s 2013 album The Marshall Mathers LP 2. He continued to produce songs for a diverse list of artists in recent years, including Moxie Raia’s On My Mind (featuring Pusha T), Keyshia Cole’s N.L.U. (featuring 2 Chainz), Daniel Johns' Imagination, and Meg Mac’s Grandma’s Hands. M-Phazes points to his collaboration with Kimbra on her 2011 debut album Vows as the experience that “really set me off on a path of working with different genres.” Now the “go to producer” behind a long line of hits is taking his well-deserved place at front and center. His forthcoming solo album showcase M-Phazes at his versatile best. “I hope people will appreciate that good music is just that, no matter what the genre,” he says. “Music shouldn’t be put into boxes.”