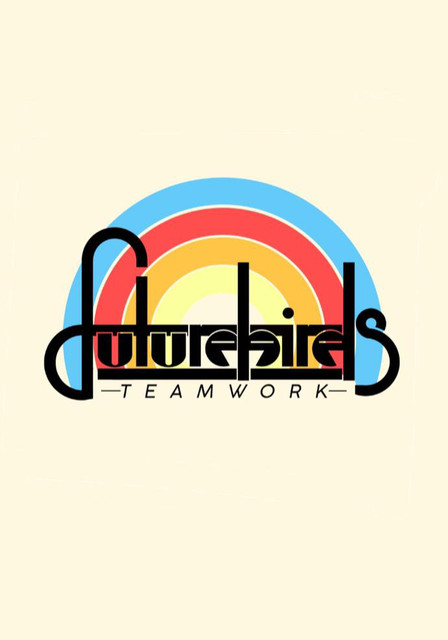 “Futurebirds is one of the most consistently excellent bands of the past decade, and their latest release, Teamwork, reminds us why. A stellar showcase of all they can do together as a group, it harnesses their perfected blend of Southern rock and pop country with just the right amount of backwoods grit. It’s a collection of songs meant to make us feel good, to reassure us that there is positivity and light in the world. Teamwork sounds like a true party from start to finish, whether it’s the sing-along hooks or the occasional boisterous horns. It is evidence of a band that operates as a truly tight-knit unit. Thanks to shared lead vocal duties amongst the group, we get a mix of low rasp, twangy howl, and warm harmony. We hear those power pop sensibilities we first got wind of on their 2013 release Baba Yaga, especially with songs like “All Damn Night,” “Trippin’,” and “Killing Ground,” all colossal choruses and sweeping, romantic melodies that make you want to smile-cry. The album’s wide-open country tunes like “My Broken Arm” and “Wear It Out” are also deeply felt, even as they also make you want to dance and raise your glass. The band’s signature moody, blue sound can be found on album closer “Waiting On a Call” and one of the prettiest standouts, “Crazy Boys.” The songs on Teamwork feel tailor-made to be played live to a room full of adoring and loyal followers. These are songs that were made to be shared amongst friends, with cold beers and open arms” - Maeri Ferguson