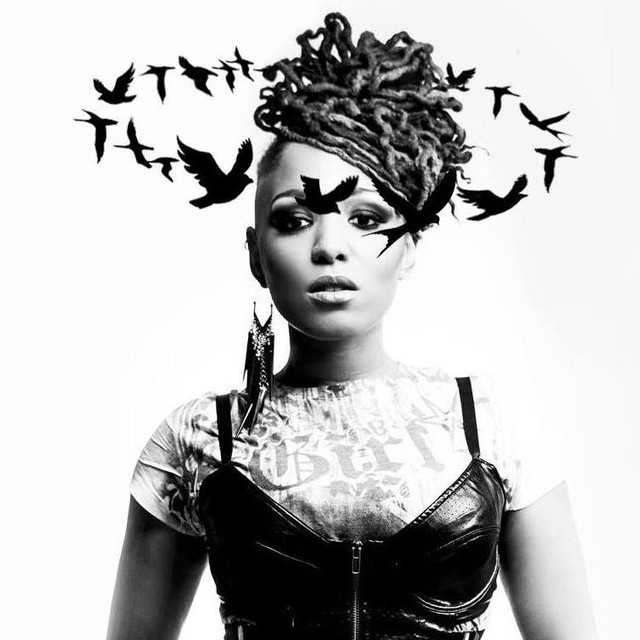 Nikki Lynette is an indie artist whose creative style is equal parts hip hop, alternative, and pop. She fuses mental health activism into her performances and has created a lane for her music that is uniquely her own. She wrote a play about depression and became the first black female playwright to have the development of her work funded by American Music Theater Project. She is also producing a mental health documentary that she was encouraged to do during a long talk with Spike Lee. And now, she is taking her activism further by making it the focal point in her songs. "Music that deals with mental health doesn't have to be sad or corny," Lynette explains. "If these are issues we navigate everyday then it should be the soundtrack to people's real lives." Her passion for mental health advocacy came from her own personal experience with PTSD and an anxiety disorder. "When I went into the psyche ward after a suicide attempt I met all these people with the same issues as me, and they felt alone, too. I told them when I got out, I would use my platform to tell our stories. And I'm keeping my word." Her tunes have garnered digital and print features for publications like Billboard, Bust, and Vibe and can currently be heard on popular shows on Netflix, Hulu, Showtime and more. Her first theatrical work Get Out Alive will be making it's formal debut at Steppenwolf Theatre as part of the LookOut Series and will run between January 30th to February 2nd in 2020.