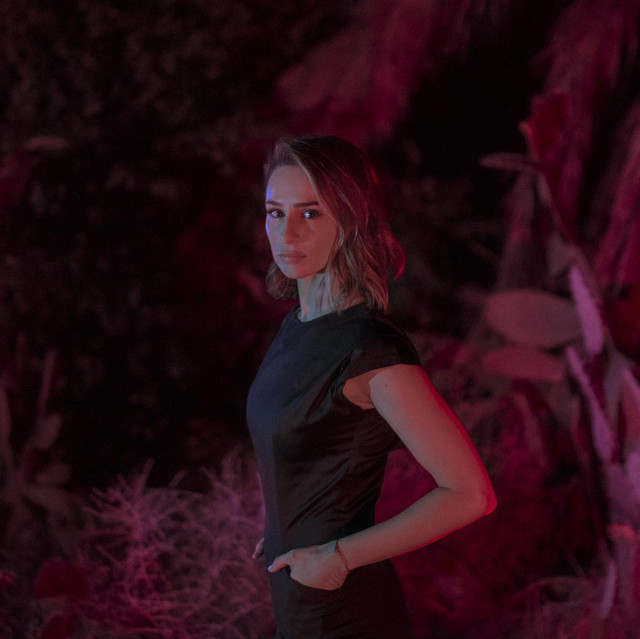 Elena Charbila has an established track record as a composer, producer and recording artist under her moniker “Kid Moxie.”

Elena’s music has been featured in multiple TV commercials including a national Victoria’s Secret ad campaign, several TV shows and numerous indie films. Award winning label Lakeshore Records released her most recent soundtrack composition— for the upcoming dystopic feature “Unpleasant” (in which she also acts). Apple Music picked the soundtrack as one of their top 10 soundtrack recommendations alongside award winning soundtracks such as The Joker and Little Women amongst others.