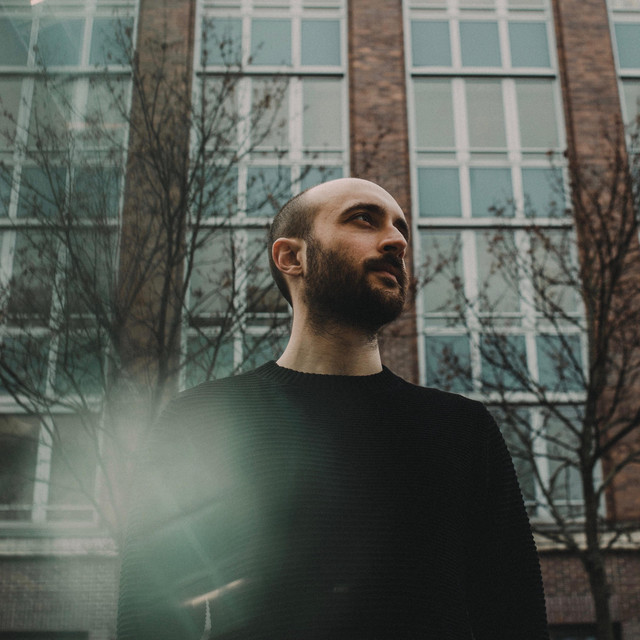 Alessandro Paganelli is an Italian composer and guitarist based in Berlin.  ​ His music deals with the individual’s search and self awareness. Classically trained (studying at the Maastricht Conservatorium, Hanns Eisler in Berlin, Accademia Chigiana in Siena), he welcomes in his compositions elements from all the present music genres creating unusual connections between the most diverse composers. In 2017 he conceived his unique ensemble made of two violins, cello, piano and classical guitar which allows him with only five instrument to express all different kind of emotions through a vaste palette of colours. ​ Paganelli manages to create music that speaks to everyone, where the main goal is to communicate a particular feeling or emotion to push the listener into an introspective journey: “When I compose, I always search for a key to access the place wherein a bridge between the sound and the listener is created, allowing communication between the composer, the performer and the audience: a conversation that goes beyond words and enables us to feel a reflection of ourselves through sound.” ​ He has released two EPs, Drifting (2017) and Nebula (2018) followed by the release of Momentum (2019), a piece for solo piano commissioned by the British label Mellotron (Ameritz Music). Released in 2020 is the full length Album "Sum", a collection of nine compositions about self introspection - physical CD available for purchase here: @https://alessandropaganelli.bandcamp.com/album/sum