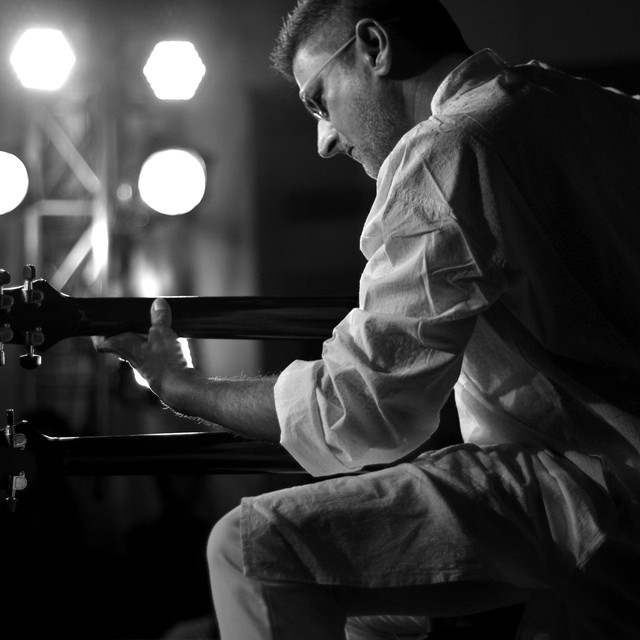 Ravi Iyer, based out of Mumbai (India), is a Performer, Composer, Producer and Guitar Mentor, acknowledged for his unique sound of

fusion and rock music. He began his musical journey by learning the Tabla during his childhood and later in his teens took up the Guitar and there’s been no looking back since then. Been over 3 decades that he has mentored innumerable students, has given countless number of live performances with his earlier rock bands, currently dabbling with varied genres of music be it Jazz, Rock, Fusion and everything in between. He has 5 albums and many singles released to his credit in the rock and fusion genres. His previously released fusion album BENDS was nominated as best fusion album of the year at GIMA Awards 2013(India) and his recently released album RAGA PUNCH received the award for excellence in Recording Arts at IRAA Awards 2016 held at PALM EXPO 2016 (India).