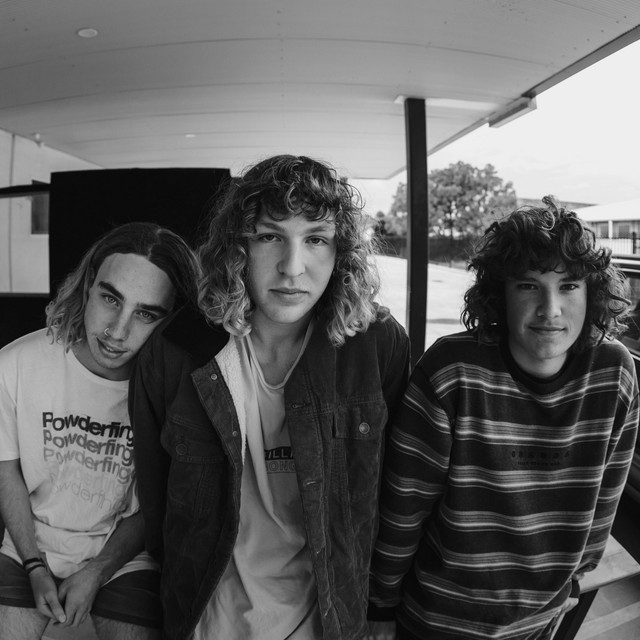 Growing up in the small rural town of Berry, Seathru are a three-piece who dish up a blend of surf and punk rock. Having only completed year 11 a few weeks ago, and forming at the start of a whirlwind in 2020, the trio have already racked up over 130k Spotify streams on their debut single ‘Bedsheets’. The track also received well-earned praise amongst radio and industry heads alike.   The band are now back with their high energy new single ‘Good Attitude’. The song touches on self worth and delivers a heartfelt message of self reflection, whilst still packing a punch. Catch the band launch the release of the new track at La La La’s, Wollongong December 19.