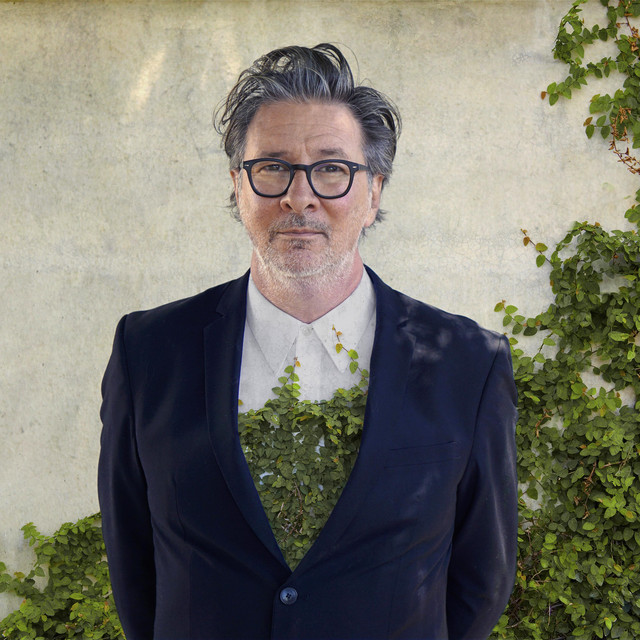 Gregory Page is a songwriter and folk singer, the son of a traveling Armenian pop singer whom he would not meet for over 40 years. His Irish mother was the lead singer/saxophone player in one of Britain's first all-girl groups, The Beat-Chics, that toured with The Beatles.  Born in London, England, and now calling California home, Page has a prolific and influential music career spanning folk, country, indie, blues and jazz. After an exciting run as an original member of The Rugburns, Page turned his focus to his singer-songwriter aspirations making 15 full length studio albums including his latest release, One Hell Of A Memory, which prominently features his good friend Jason Mraz.  Page has been performing on stages around the world for decades and his music has been featured on BBC, NPR, and film and television soundtracks, including "Ray Donovan" and "Better Things." Page has also worked with and opened for an array of legendary and iconic singer songwriters including Jason Mraz, John Prine, Bob Dylan, John Doe, Jewel, John C. Reilly, Chris Thile, Judy Collins, Steve Poltz, Tom Brosseau and A.J. Croce.  In addition to his music, Page writes poetry and hosts a video variety show called “Almost Live with Gregory Page.”