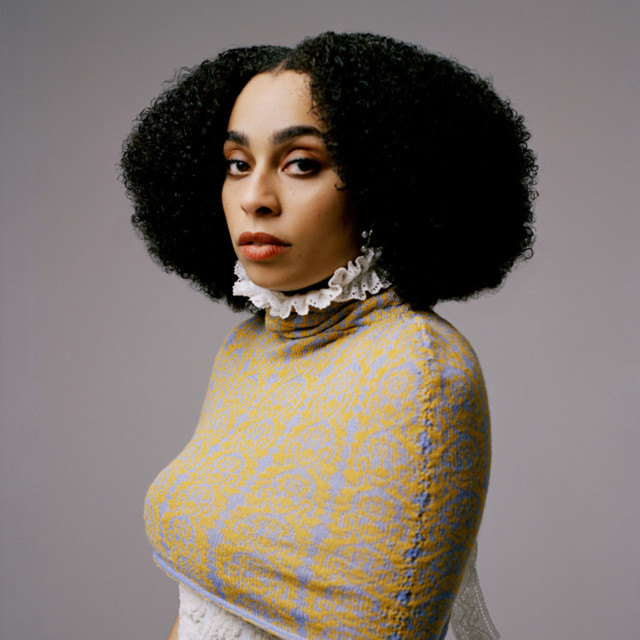 Celeste has been named the Brit Award Rising Star of 2020 and the number one breakthrough act BBC Music Sound of 2020 List. Brighton-raised Celeste credits her maternal grandfather for introducing her to the legendary artists who would go on to influence her sound, a modern take on the timeless, heartache-tinged soul of smoky jazz bars and velvet-voiced storytellers. Her granddad would play cassette tapes of Aretha Franklin and Ella Fitzgerald on repeat in his old Jaguar, leaving a young Celeste transfixed and hungry to hear more, discovering a deep connection to the raw emotion of these classic songs. The American born, British-Jamaican singer-songwriter spent her teenage years in bedroom jam sessions practising covers of everything from Sly And The Family Stone, The Clash and The Specials to Alice Coltrane, Janice Joplin, Thelonious Monk and Ray Charles, eventually the entirely self-taught artist found her own voice, writing her first original compositions. Honing her sound over the following years the young artist has garnered critical acclaim for releases including her breakout Lately EP and singles including ‘Father’s Son’, a deftly heartbreaking rumination on her complicated relationship with her late father, ‘Coco Blood’, accompanied by a colour-drenched video by in-demand director Crackstevens aka Akinola Davies Jr (Blood Orange, Neneh Cherry), and her breakthrough breathtaking single