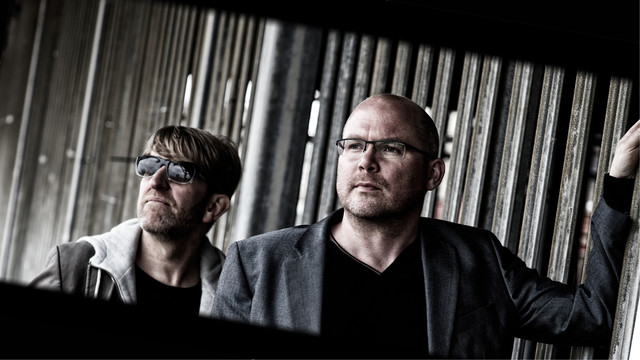 Electronic and dance music from Brighton, England, comes in waves. Following the quiet period that took over electronica in the face of the early 21st century teen pop renaissance, groups like that city's Freemasons stepped in to take on the task of returning the sounds of house and dance to their former heights. Made up of Russell Small and James Wiltshire, and named after a favorite pub in their hometown, Freemasons were quick to establish themselves as a production team, eventually scoring jobs like remixing for Kelly Rowland, Beyoncé, and Solange Knowles. From their formation as a team in 2005 to their considerable success in 2007, Freemasons released a number of hit singles in the genre, including "Watchin'," "This Time Baby," and "Love Is on My Mind" (all collected on the early 2007 album Shakedown). Their Unmixed album followed at the end of the year. A collection of their remix work to date, it was a hit that was followed by more success in the club circuit, both in the U.K. and the States. It was this early work that led to the attention from Beyoncé, who commissioned the duo to do remix work for her B'Day album. In 2008, Freemasons scored a Top 30 single in the U.K. with the Katherine Ellis-featuring track "When You Touch Me." A feature for Sophie Ellis-Bextor, "Heartbreak (Make Me a Dancer)," reached the Top 15 in 2009, from their Shakedown 2 album. A remix EP followed in 2010, but there was a four-year wait for Shakedown 3, finally released in September 2014 and including features for Katherine Ellis and Joel Edwards. ~ Chris True, Rovi