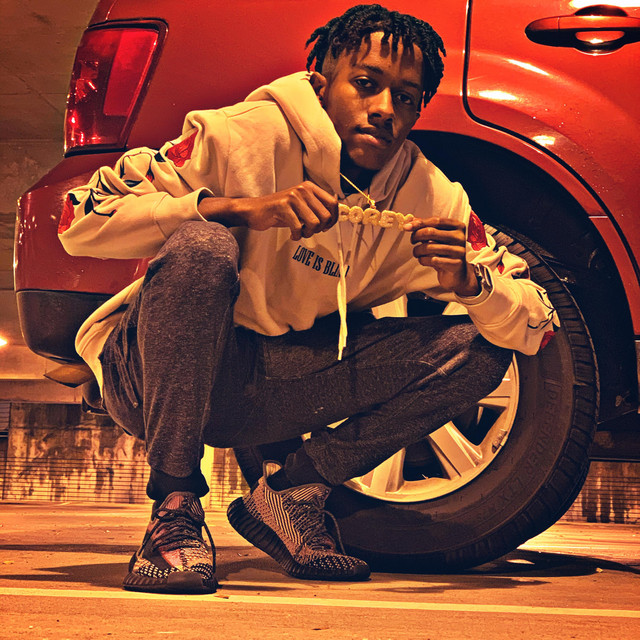 Chef Corey grew up in lower state South Carolina, and started up as a producer his junior year of high school. He never thought he was ever going get to into rapping. He thought he was just going to make beats for his other friends that rapped in the area and that was it. Then one day, he stepped into the studio with @headHunch8, @rileykrantz, @chrismccleod, and @FrioX and all of that changed. A year later, Chef Corey has made some good songs such as @ride with me, @Highs and Lows, @Palmetto with another rising South Carolina artist @TMoney, and more. Even still, Chef Corey still makes free beats for anybody to use on his youtube channel, and still works on producer albums too. Chef Corey’s biggest inspiration in his music are @JuiceWRLD , @Liluzivert, and @JCole.