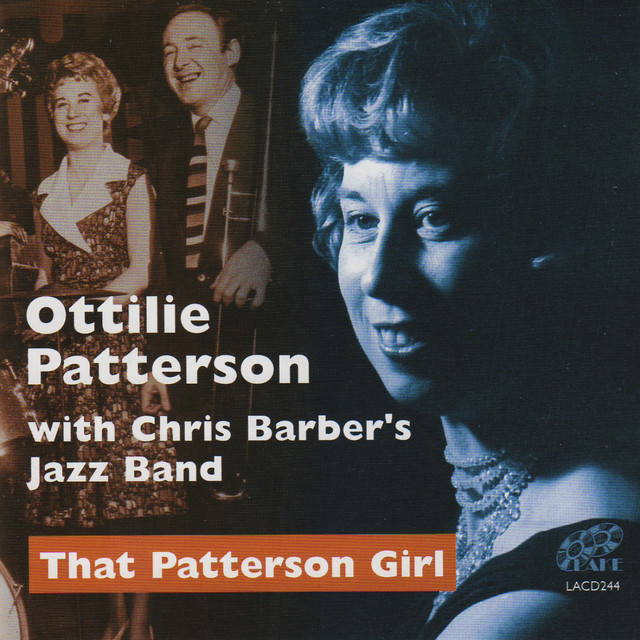 b. Anna-Ottilie Patterson, 31 January 1932, Comber, Co. Down, Northern Ireland. Patterson is perhaps best known for her long-time association with Chris Barber, then her husband, in the 50s and 60s. With Barber she sang jazz and blues but she was also an accomplished folk singer. Ranging outside popular fields, she also composed music to accompany poetry. For some years she was obliged through ill health to abandon her singing career, but later returned to the stage to the delight of her many fans. An engaging singer, with a strong, earthy delivery that lends itself well to the blues and some aspects of the jazz songbook, for her folk singing she was always able to adjust to a more pensive approach. A bright and bubbling personality, she is at her best in live performances and has been captured in splendid form on a number of live albums by the Barber band.