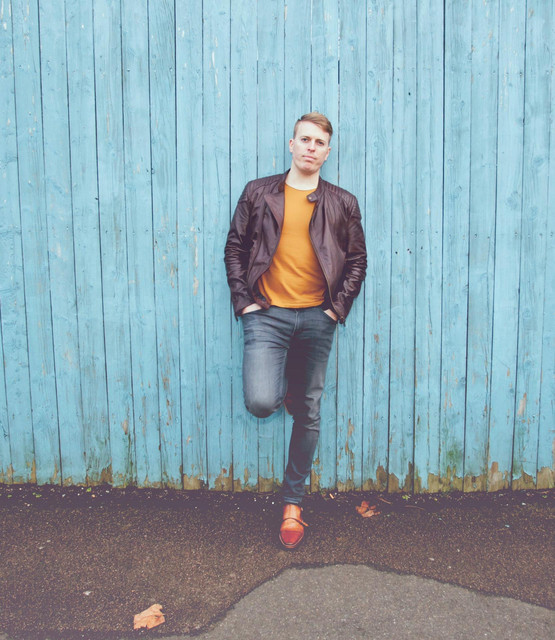 George Simpson is an independent singer/songwriter from the UK.   His style can be described as an indie fusion of pop/Americana.   Over recent years his three albums 'Playing for strangers', 'Get on this ride' and 'Hearts Were Gold' has shown his gifted songwriting craft and versatility.   George has featured on BBC Radio 2 on the Graham Norton, Jeremy Vine and Clare Balding shows with singles 'Never leave you out in the rain' and 'The Bottle'. As well as National airplay George is a BBC Introducing favourite with 12 tracks played to date and has had his tracks used for primetime UK & US Television.  George’s second album Get on this ride entered into the i-tunes charts at number 15 and George continues to write and make new music so keep your ears out for new releases by clicking on ‘follow’