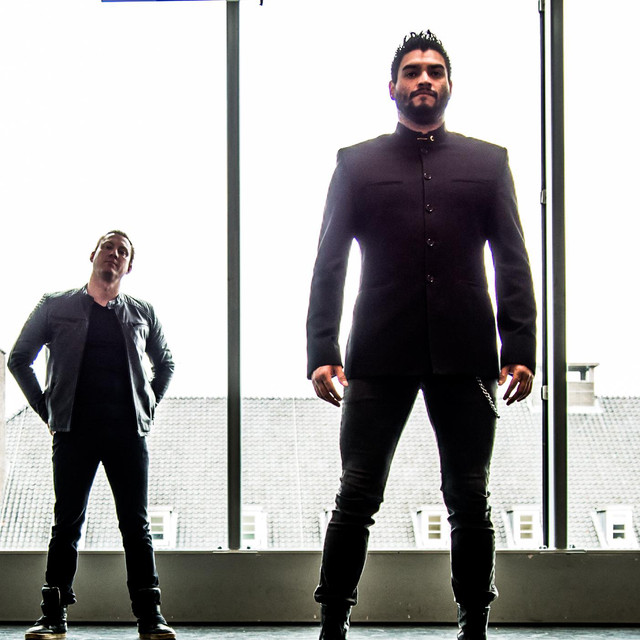 Experimenting with unique folk instruments and different music genres, Abraham Sarache's implementation of the venezuelan cuatro as a new tool for rock and metal music shows a new path for alternative sounds. His debut solo album "The Gardener"(2016) made a big impression on the modern progressive/alternative rock scene due to the use of more traditional instruments such as ukulele, acoustic guitar and the venezuelan cuatro. During 2017/2018 Abraham Sarache went from solo artist to band and together they released "Kaleidoscope of Fears", an eclectic album based on the negative aspects of generation Y, supporting this EP with a tour around the Netherlands and Germany. In January 2020 they released their long awaited EP "Kaleidoscope of Dreams", a sequel to their previous EP, which discusses the positive elements of generation Y and their influence on modern society. Confirmed to play the pre-party at ProgPower 2021 in Baarlo(NL) and Totum Revolutum in Barcelona(ES), 2021 is shaping up to be the year where Abraham Sarache will show us their truly unique sound and skills on stage.