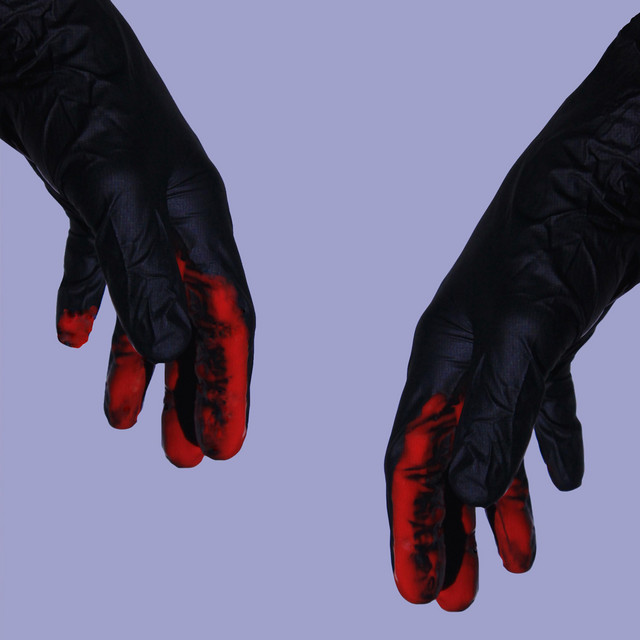 “According to various scriptures, love is apparently patient and kind -- but the scriptures didn’t dictate love taking place in various settings; such as a dancefloor. Joel Eel, however, has that covered

-- within the hedonistic haze lies a sound that’s emboldened by its industrialized intimacy and a propulsive force pulling the strings. After an impressive 2017 that ranged from playing alongside Jeff Mills, DJ Stingray, Powell, Kangding Ray, Helena Hauff, Daniel Avery, Legowelt, Via App, Aquarian, and Essaie Pas the release of his debut album, Very Good Person -- and a slew of appearances on platforms such as Inverted Audio, NTS, Resident Advisor and Vice -- the Korean-Canadian producer has his sights sets on delivering a slew of evocative, introspective new material for the year ahead with forthcoming releases and a constantly-evolving live show. Armed with an already impressive clanger on Forth’s first compilation release, the Toronto native is continuing to shape his sound by engulfing himself within the moral implications that lie within the conceit of love itself. When it comes to finding whoever’s right and wrong for you out in the haze, it’s now or never. If you can dream it, you can do love right -- just make sure Joel is there to officiate the proceedings.” -Mitch Strashnov, Newtype Rhythyms on Inverted Audio