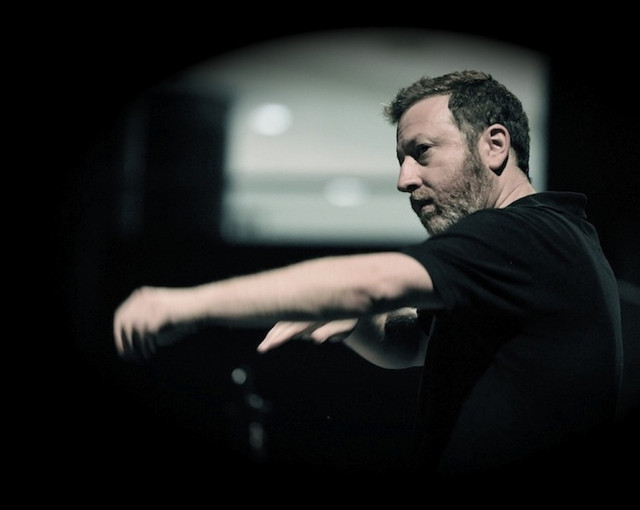 Brad Lubman is an American composer and conductor. He made his debut as a conductor in 1984, and since then, he has conducted many of the world's leading orchestras and chamber ensembles, including the American Composers Orchestra, the Saint Paul Chamber Orchestra, the Residentie Orchestra Den Haag, the Taiwan National Symphony, the WDR Symphony Cologne, the NDR Symphony Hamburg, the London Sinfonietta, Ensemble Modern, Steve Reich & Musicians, and many others. Lubman's repertoire ranges from the Classical era to contemporary works, and his specialization in modern music led to his co-founding of Ensemble Signal, of which he is the music director. He is an associate professor of conducting and ensembles at the Eastman School of Music and teaches at the Bang on a Can Summer Institute. His own compositions were recorded by Tzadik for his 2005 release, Insomniac.