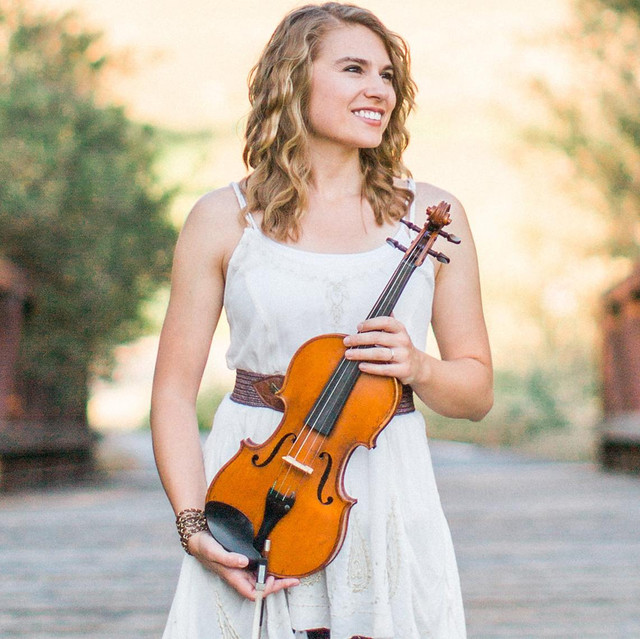 It’s hard to imagine that a girl growing up with a love for video games and an early interest in the violin would ultimately turn into the global phenomenon and crossover sensation artist that is Taylor Davis. A self-admitted “proud nerd” and still an avid gamer, her unique arrangements of many of gaming, anime and film’s most iconic soundtracks have been viewed over 300 million times by her delighted audience of over 2 million YouTube subscribers. Ever since then, Taylor’s amazing journey has included her personally mastering a wide range of audio and video technologies to produce her art, the establishment of her own independent music label, and the creation of an incredibly strong bond with her legion of loyal listeners who are inspired by her positivity, passion and authentic connection to the music that they love so much.

Her latest of eight full length albums titled “Odyssey” (which she composed, produced and mixed by herself in her home studio) continues to build on the success of her prior work, debuting at #6 on the Billboard Chart for classical music. A frequent live performer, Taylor has headlined tours in the U.S. and Europe, and has appeared at numerous anime and game themed conventions, industry events and colleges. On the receiving end of bullying throughout many of her early school years, Taylor also serves as an Ambassador for the “I Am A Witness” campaign against bullying, helping others to overcome many of the challenges that she faced growing up.