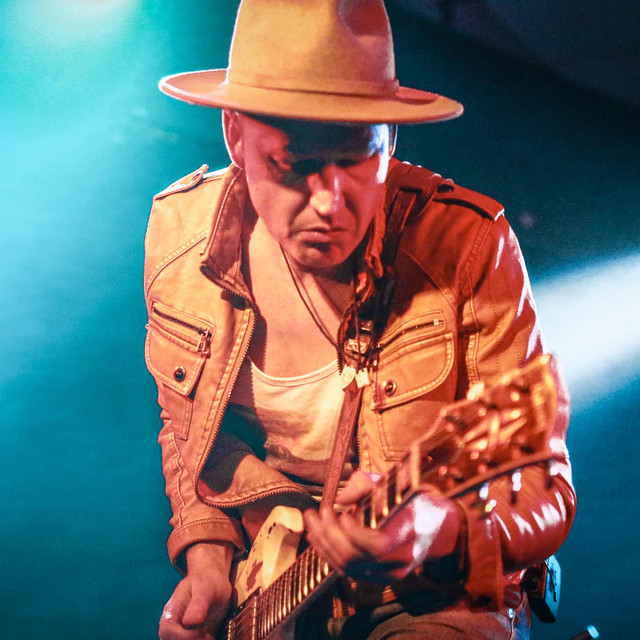 "Matty recalls that as a young musician, the bone crushing metal of Metallica, Pantera and Sepultura was his first love, his devotion to the genre came into full bloom when he first discovered AC/DC. As his tastes evolved, he studied jazz, Gypsy jazz and flamenco -- all nuances that can be detected in his sound. But it was his connection to the blues that formed the most substantial bond – from his father’s collection of Eric Clapton, Jimi Hendrix and Led Zeppelin to some of the modern day blues originators: Buddy Guy, Albert Collins and Robert Cray. “Blues has to be honest and totally direct in delivery,” Matty says. “It has to cut straight to the heart of emotion. Because of this, you can't get too clever with lyrics or too tricky and technical with the music. Blues keeps me grounded with my writing, otherwise, all of those other influences could very easily take over.” "With multiple nominations in the Independent Music Awards, International Songwriting Competition and all albums hitting #1s on the blues radio charts in the USA, Australia and top 40s in Europe, the spotlight is starting to shine on one of the most talented blues-rock-guitarist-artists in the world right now." While the music that Matty plays has roots in the past, he is a very much an artist in the present. Through his reverence for historic musical forms, he is not emulating, but redefining these sounds, as he introduces classic genres to new listeners and invests them with his own trademark."