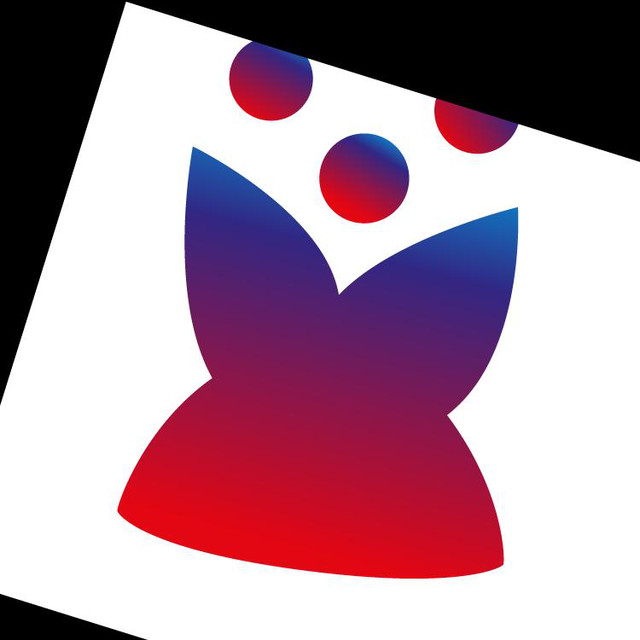 are our faves. How it all started: During a placement the two friends Theo and Tom had to work together in a windowless room putting flyers into envelopes lasting for weeks. The only ray of hope was to listen to Psychedelic Rock by the Japanese band Yura Yura Teikoku. After this intensive musical experience, they both decided to create something own and unique. Now, 10 years later they still make music together, with the goal to create songs for the outsiders of the outsiders. Based on influences like Psychedelic Rock, Noise, Electronic, Pop, Experimental and Trap Music they develop their DIY sound as well as a visual aesthetic, which is always well synced to the music. Blarg’s works have rough edges, but always soul. After moving to Cologne in 2013 and stopped trying to find a drummer for the band, they started to record the first bunch of songs. And to be able to play live without a drummer, they bought a pedal board with the option of playing backing tracks. Then dressed up a skeleton called “Frankie”, which now acts as a mascot, as it stands symbolically for the absent drummer. Since 2019 they're releasing singles monthly and stream concerts and interact with fans on social media.