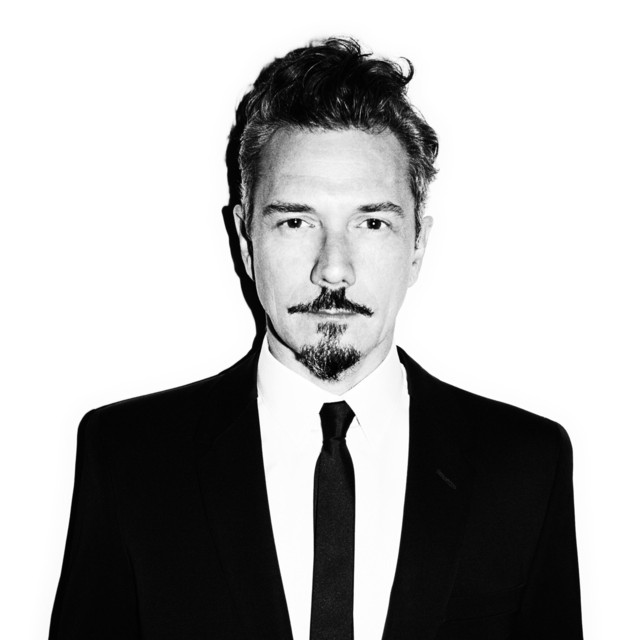 Viennese artist, producer and DJ Peter Kruder is one of the legendary figures in electronic music. Since the release of the "G-Stoned" EP (G-Stone Recordings, 1994), together with his partner Richard Dorfmeister as Kruder and Dorfmeister, his name is synonymous for outstanding quality sound production coupled with the impeccable taste and style of his DJ sets. The Kruder and Dorfmeister releases "DJ Kicks" (!K7, 1996) and "K&amp;D Sessions" (!K7, 1998) are considered pioneering in electronic music. Both releases have been global bestsellers, with „K&amp;D Sessions“ having sold more than one million copies worldwide and being considered one of the most influential albums of the 1990s. In 1999, Kruder released his highly acclaimed debut album "Peace Orchestra" and made remixes for Bebel Gilberto, Fauna Flash and various other artists. With Christian Prommer and Roland Appel - Kruder kicked off the Voom Voom project in 2001 and release the much loved debut album Voom Voom - Peng Peng on !K7. Peter Kruder produced various artists as Marsmobil, URBS, Christian Prommer's Drumlesson, Rodney Hunter as well as DJ Hell ́s highly acclaimed "Teufelswerk" and "Zukunftsmusik" albums. Peter also released various singles on labels such as Gigolo Records, Macro, 2DIY4, Boxer and the Compost Black Label. In 2017 Peter Kruder received The Golden Medal of Honour from his hometown Vienna.