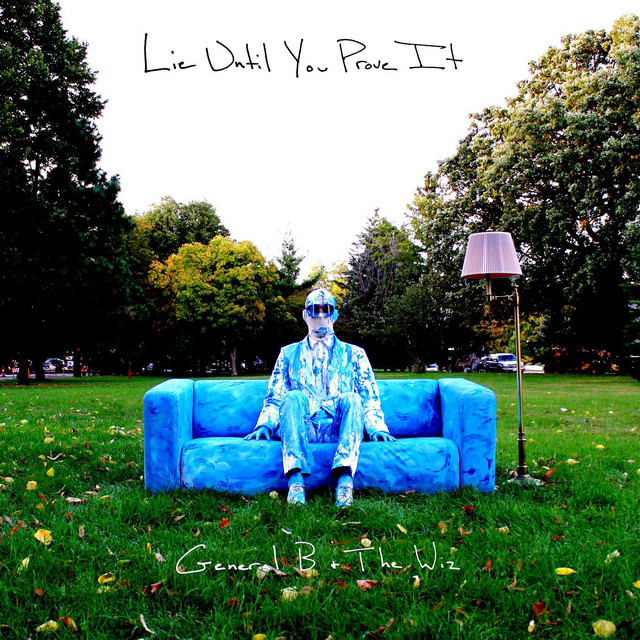 General B and the Wiz

Featuring General B and the Wiz

IMPORTANT NOTE: General B and The Wiz's 2017 album, "Skeleton," was removed from Spotify. Why? They think we were paying robots for fraudulent streams. While our only promotion we could afford for the album was a humble $29 Facebook ad around the release, we hope you'll listen to that album from our website, vinyl, Apple Music, Amazon, Google Play, YouTube, or literally anywhere else because Spotify are jerks and took it off here. *** General B and the Wiz is made up of a few really nice jazz boys who are into some really weird, yet wholesome, stuff. The band connects with you, specifically, by writing songs from the heart and putting on high-energy performances that will melt your face and tickle your senses from the inside out. As collaborative songwriters, General B and the Wiz delivers high-energy music that will keep you laughing, dancing, and rocking to your heart's content until you eventually die someday. TL;DR - General B and The Wiz play high energy rock and roll. Long live it.