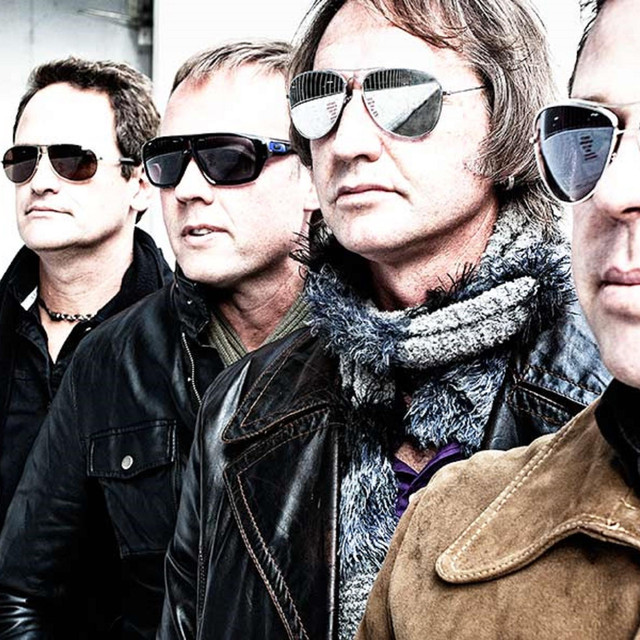 It’s the Who meets the Ramones meets the Easybeats meets Beach Blanket Bingo! It’s the criminals Australia wants to ship back to England and call it even! It’s the High Priests of the Barbarella Girl God Love Cult! It’s The Chevelles!” - Little Steven Van Zandt It was the summer of 1989-90. The twin peaks of revivalist 60’s psychedelia and post punk garage rock and roll had collided in Australia. Out of the West Australian surf crawled four long-haired boys determined to make their own special guitar noise and The Chevelles were born. Featuring members of The Stems, The Kryptonics, The Freuds and The Diehards the band has showcased a wave of blistering guitars, soaring harmonies, and head shaking tunes. In 2008, Little Steven’s Wicked Cool Records signed the band to a worldwide deal, including their entire catalog and publishing. The Chevelles have played over 1000 live shows in their career and have earned their reputation as “Australian Cult Garage Power Pop Legends.” The deal with Wicked Cool has created new opportunities for their brilliant songs. For example, “Get It On” was featured in the “Rock Band 2″ video game and their single “Get Back To New York City,” was broadcast on Fox during the 2009 MLB World Series “The guitars are some of the biggest in the business, towering power chords straight from the loins of Pete Townsend, almost too big, and always melodic in an immaculate way” Houston Press, USA