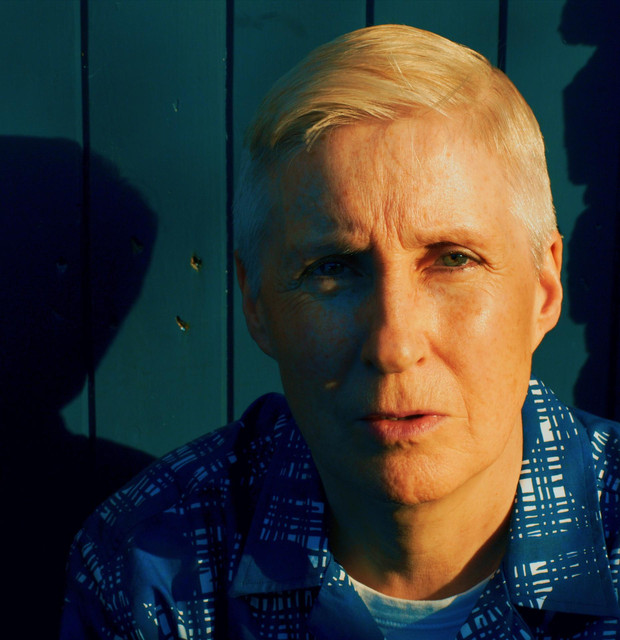 aka @linstersangster . Over the last decade, Sangster’s career has also included scoring independent films and documentaries for both the BBC and Channel 4, becoming one of the country’s principle LGBTQIA+ composers. Though always a great storyteller, the extraordinary honing of their song craft can’t have been hurt by these experiences. A trailblazer in Liverpool music, they were a prominent figure with the critically acclaimed bands Send No Flowers and Kit during the late 1980’s – a period when the city was once again an international epicentre of music. But, as an out queer front person during a particularly homophobic climate, they have an important place in the city’s cultural development, and it is clear they haven’t stopped. As acclaimed as their former bands were, Sangster is currently making the most vital music of their career as a solo act. A perfected mesh of folk, jazz, indie and pop makes Campbell L. Sangster’s current guise perhaps the most rewarding of their career so far.