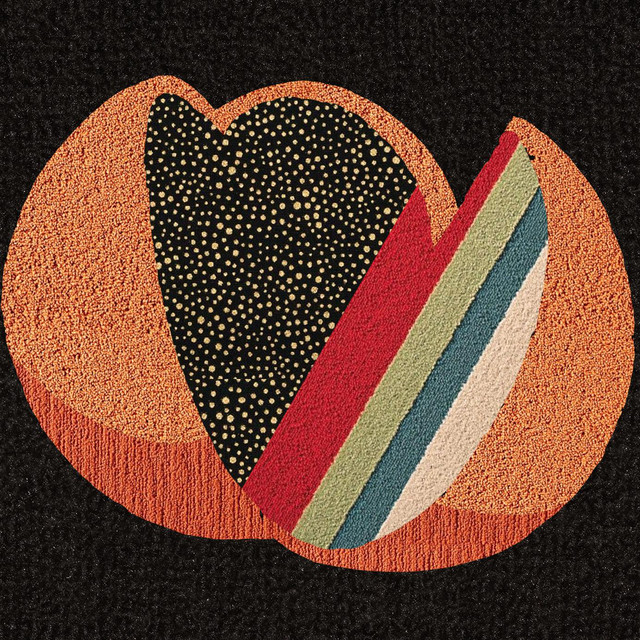 The Get Together began as the neo-psychedelic recording project of Ethan Huffington in 2019 and shortly after grew into a live act featuring both recorded music as well as performances exclusive to the live show. Desiring the time and freedom to explore experimental recording techniques and sounds, Huffington spent money he’d saved on recording equipment as an alternative to studio time, thus embracing the DIY approach to music production. Posting demos of the songs online, he met and began working with members of the live act, comprising: Robin Hatterschide (Drums), Drew Davis (Bass), Jordan Konynbelt (Guitar) and Casey Schultz (Keys). “A sound that feels like a fever dream experience under the warmest fuzziest blanket you own - the result is nothing short of candy for your sound holes.” - You Probably Haven’t Heard of Them Podcast